Yeti, Sasquatch, Yowie, Almas, Bigfoot, Ape man. By these and many other names are labelling hairy human-like creatures from different parts of the world. Often information are about Yeti or Bigfoot. Bigfoot was many times filmed or photografed, but none of these were recognized as evidence of this man like creature. Yeti was known by Sherpas for long time, before first mountaineer went to Mount Everest. Although Monks use to say, that they are visiting by Yeti´s or that they have their scalps or part of the bodies like fur, expertises shown that animal, from which it cames from are bears or goats. But, if you would be Monk and white mountaineer will ask you for something sacred, will you give it to him? Better evidence are photograps with Yeti´s foot steps, which weren´t attributed to any animal. Only because West Civilizations and scientists condemn existence of these species, it doesn´t means that these doesn´t exist. Scientist and modern world did not want to …
Post a Comment
Read more 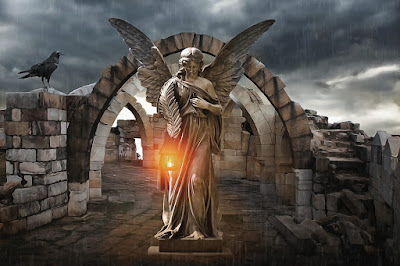 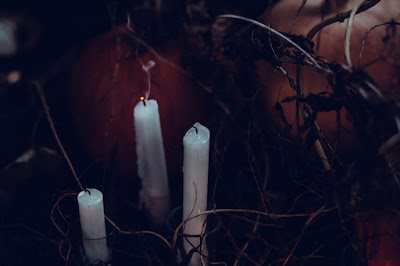 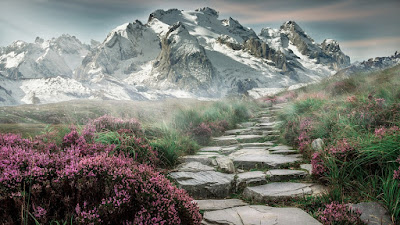 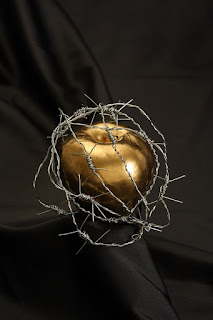 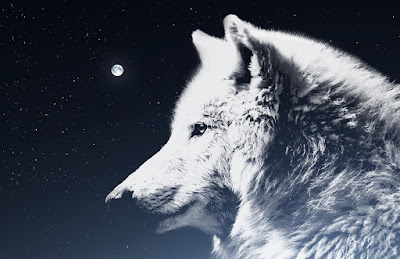 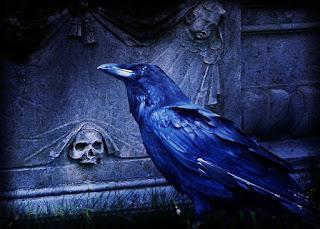 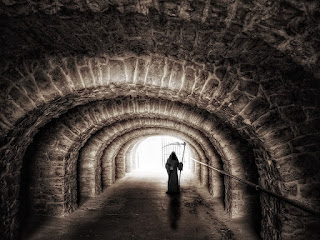 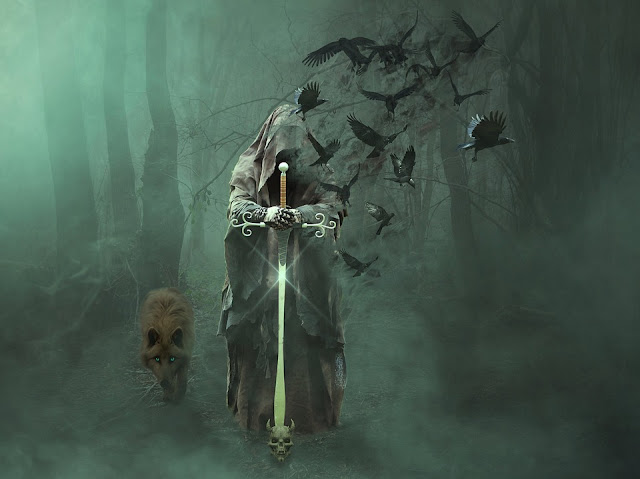